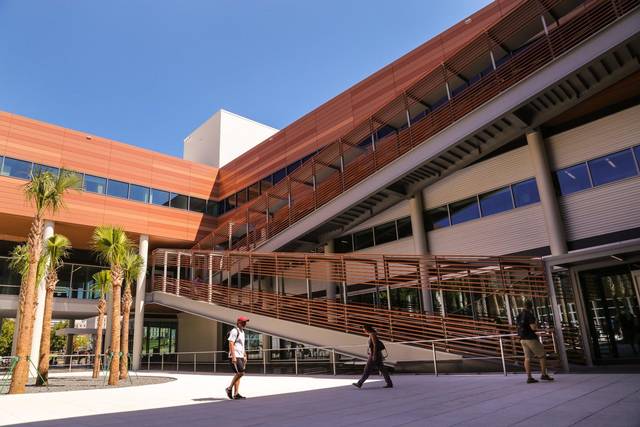 For the first time since the Great Recession more jobs with higher wages are being created at the same time workers are getting higher wages in their current jobs. This economic cycle, which fuels consumer spending is expected to continue next year.

Doug Woodward, the research division director at the USC Darla Moore School of Business said “in 28 years of forecasting our state’s economy, rarely have I seen our economy in such good shape and on such steady footing.” The advanced manufacturing in the state’s automotive and aerospace clusters, have made South Carolina and the southeastern US one of the world’s fastest growing markets. The report states that for the first time since the Great Recession the following economic conditions have occurred.

Caldwell Commercial aims to remain abreast of local economic conditions and real estate trends. To learn more about our properties and services email us at info@caldwellcommercial.com.