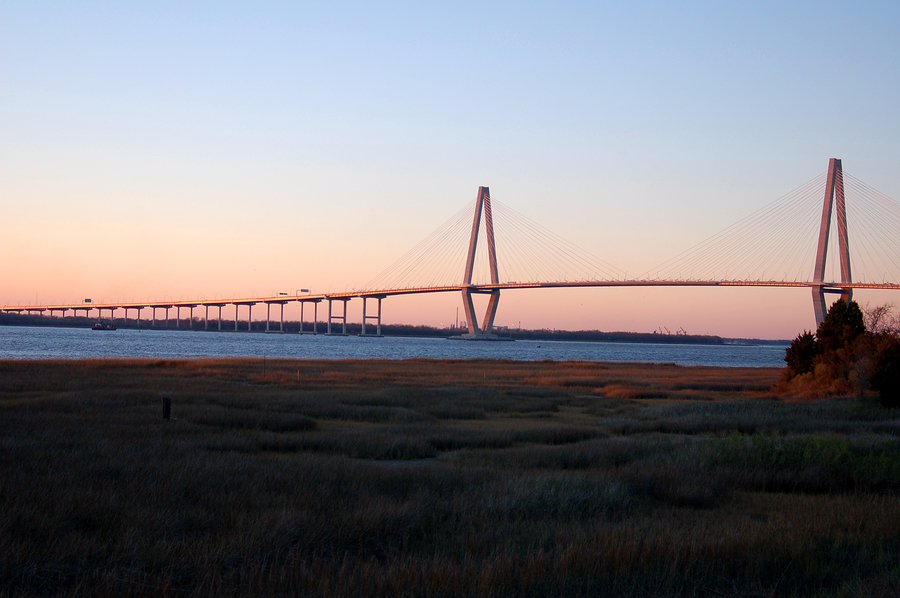 The Charleston office market is experiencing the tightest market in over a decade, according to the latest economic report by Colliers International. Demand for office space is strong, resulting in historical lows for vacancy rates and increasing rental rates and capital investments. Construction activity in the Charleston area is also on the rise with several new projects in the pipeline.

Companies are expanding quickly in the Charleston office market.

There is limited availability of Class A space in downtown Charleston, which has caused increased competition among potential tenants. Less than 60,000 square feet is available of Class A space in downtown Charleston, resulting in a 5.4 percent vacancy rate at the end of 2015. Class B and C vacancy rates were 7.8 percent and 4.9 percent for the year. More opportunities to rent office space are available in the surrounding suburban real estate markets.

Rental Rates are at a record high in the Charleston office market.

Companies are showing a strong desire to locate their businesses in the Charleston area, and construction activity has picked up in 2015. A few examples are listed below.

Caldwell Commercial remains abreast of local development and economic trends. To learn more about our properties and services, email us at info@caldwellcommercial.com.