Commercial Development and Construction Rebounds to Promote Growth in US Economy 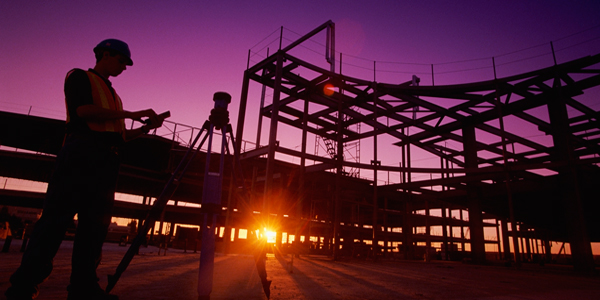 Commercial development and construction was one of the hardest hit sectors of the economy during the Great Recession that began in 2007 and lasted through 2009. The US Census and the latest report by NAIOP Research Foundation show that during this time period, the total amount of construction declined by 33.3 percent since its peak in 2006. This amounted to a decrease from $1.67 trillion to $778 billion of construction put in place during this business cycle ending around 2011.

Recent forecasts show a continuing upward trend for the construction industry, although different building types will experience varying degrees of growth. Nonresidential building construction will have an uneven growth trend as a result of some weakness in manufacturing and energy-related construction in 2015-2016. Commercial development and construction spending for retail, office and health care and warehouse buildings is projected to be strong in 2015, and peak in 2016 through 2017. Overall, there should be a healthy growth through at least 2020.

The NAIOP report shows that direct expenditures of $138.4 billion from the existing number of commercial buildings,( totaling 44.2 billion square feet in 2014) has contributed $382.3 billion to GDP.

The positive trends in construction spending supported the increase in the industry’s employment. The direct expenditures have generated $120.4 billion in personal earnings (wages and salaries) and supported 3.3 million jobs.

We at Caldwell Commercial aim to remain abreast of commercial real estate trends in the economy while staying committed to the values that have been ours from the beginning: customized services and optimized investments. To learn more about our properties or services, email us today at info@caldwellcommercial.com.